Farewell to another excellent librarian 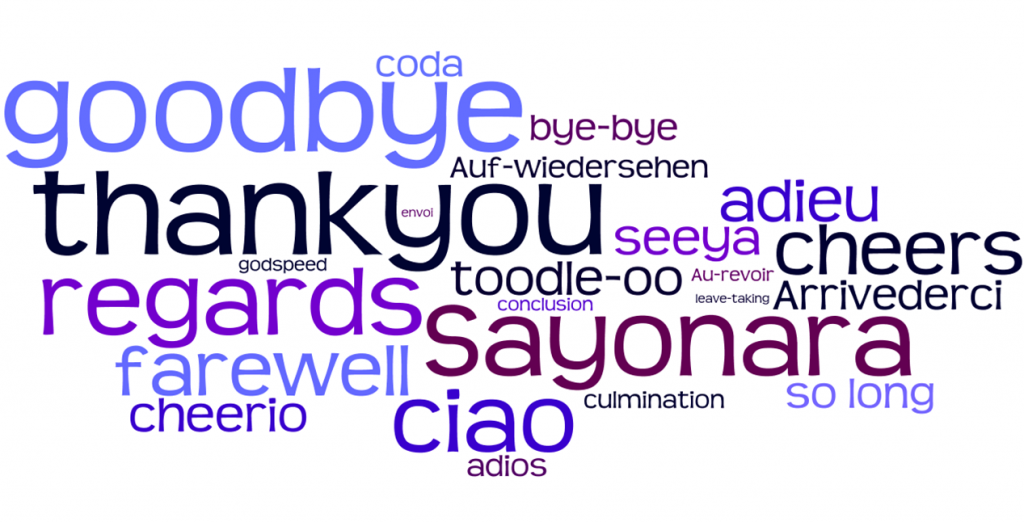 Ellen’s tenure has been almost exactly the same length as that of Chris: six and a half years. During Ellen’s time as director, a whirlwind of modern developments and improvements have taken place, and Ellen has always been at the helm.

From her stint as assistant director and then director, Ellen oversaw the reorganization of the Friends of the Library, who have become a leading force in raising funds for library improvement.

E-Audio books became a reality through VALNet, and an email newsletter was developed by Ellen. The Annex was spiffed up and became a combination meeting room, lunch room for library staff, and most importantly the RIF (Reading is Fundamental) Distribution Center.

The library was nominated for a rural library fund award and received $18,000 worth of books for CMPL. In 2010 Ellen was awarded RIF Ambassador for Idaho.

From 2010, under Ellen’s guidance, the library has accomplished a lot of maintenance and improvements, with the help of the Friends’ fundraisers.

The library also acquired a new telephone system, then joined the State of Idaho BTOP grants, which allowed high speed, wireless internet 24/7 for library and patron use.

This grant updated the library’s computers and added more, and epads and e-books for training were also provided. The library has continued to advance in its technology, and has now in its possession over 38,000 items for loan or use.

Being a member of ValNet with 49 other libraries as members provides an addition 664,000 items available to our patrons.

In 2009, when Chris Ashby retired, he directed some important comments to our local citizens, and I quote:

I wish to direct my comments to you, the citizens of Orofino and Clearwater County. I have been around libraries all my life and professionally so for the last 36 years. Thus said I want to impress upon you the worth of your local library.

Clearwater Memorial Public Library is one of the best small town libraries that I have seen…and I have seen a lot. It is definitely a library that its community can be proud of. But if it is to remain so it must not be taken for granted. It must be continually supported by the community and cultivated and nurtured like a good garden.

In this time of economic uncertainty the local library must not be allowed to become a whipping boy…because if Peter is robbed to pay Paul he won’t be giving it back anytime soon.” (Clearwater Tribune, July 23, 2009).

Chris would be proud to know that the two properties adjacent to the library have been acquired by the CMPL Board of Trustees with the aim toward expansion.

The Board consists of Margaret Cook and Jo Sharrai, co-chairs; and Lynn Card, Tammy Gilmer, and Betty Burnham.

The library is seriously cramped in space and needs to provide more services. Studies are being undertaken to see how best this expansion can take place, and how the community can help. Please watch for further news on this front!

Clearwater Memorial Public Library is one of the best small town libraries that I have seen…and I have seen a lot.
– Chris Ashby, past director

This article was published in the Clearwater Tribune February 17, 2016
http://www.clearwatertribune.com/news/community_news/farewell-to-another-excellent-librarian/article_ce35d784-d592-11e5-9f2e-c3717f11abd4.html